SBA Celebrates Successful 2019 By Giving Back 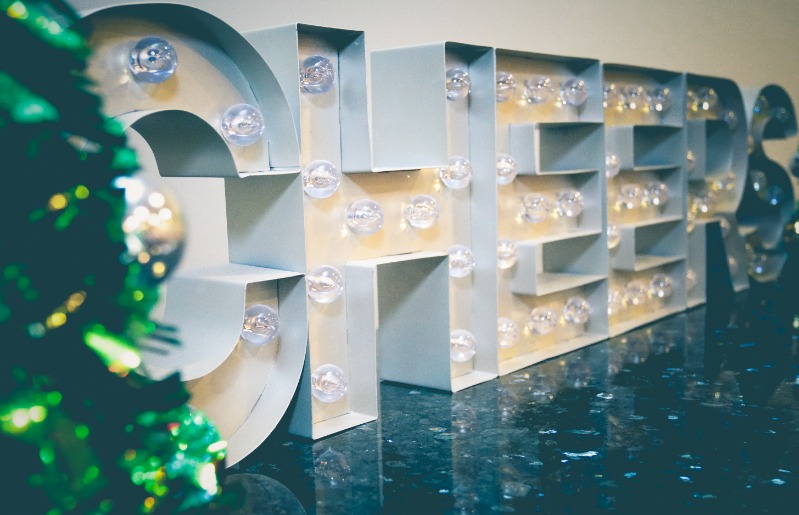 Many SBA Members gathered at Soaring Wings in December to celebrate a successful reinvigoration of the Springfield Business Association. In 2019, 51 member businesses and community affiliates joined the Association. We are overwhelmed by the excitement and interest in the Association and that excitement showed in the highly attended event that collected 145 cold weather items. The donated items were shared through Springfield Elementary, Westmont Elementary and the Preschool at Platteview Central. Thank you SBA Members!