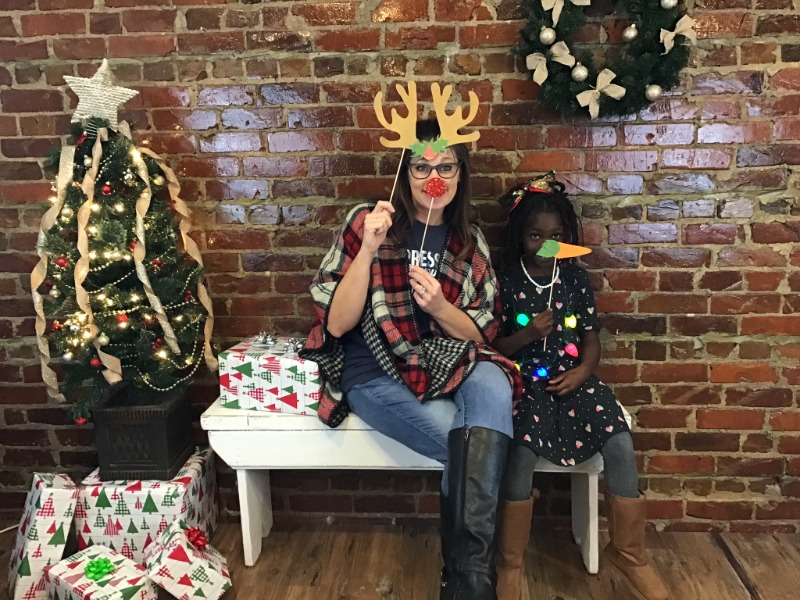 In partnership with the City of Springfield, Springfield Business Association got in the spirit of the season.

Member businesses got involved by:

What a great community we get to be a part of!