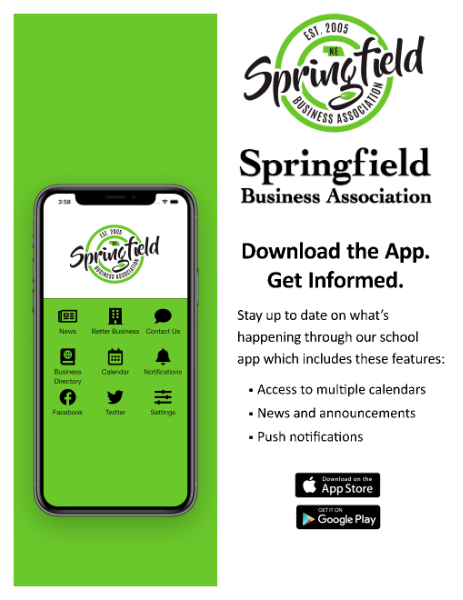 You can download the app through the Apple Store or Google Play Store.